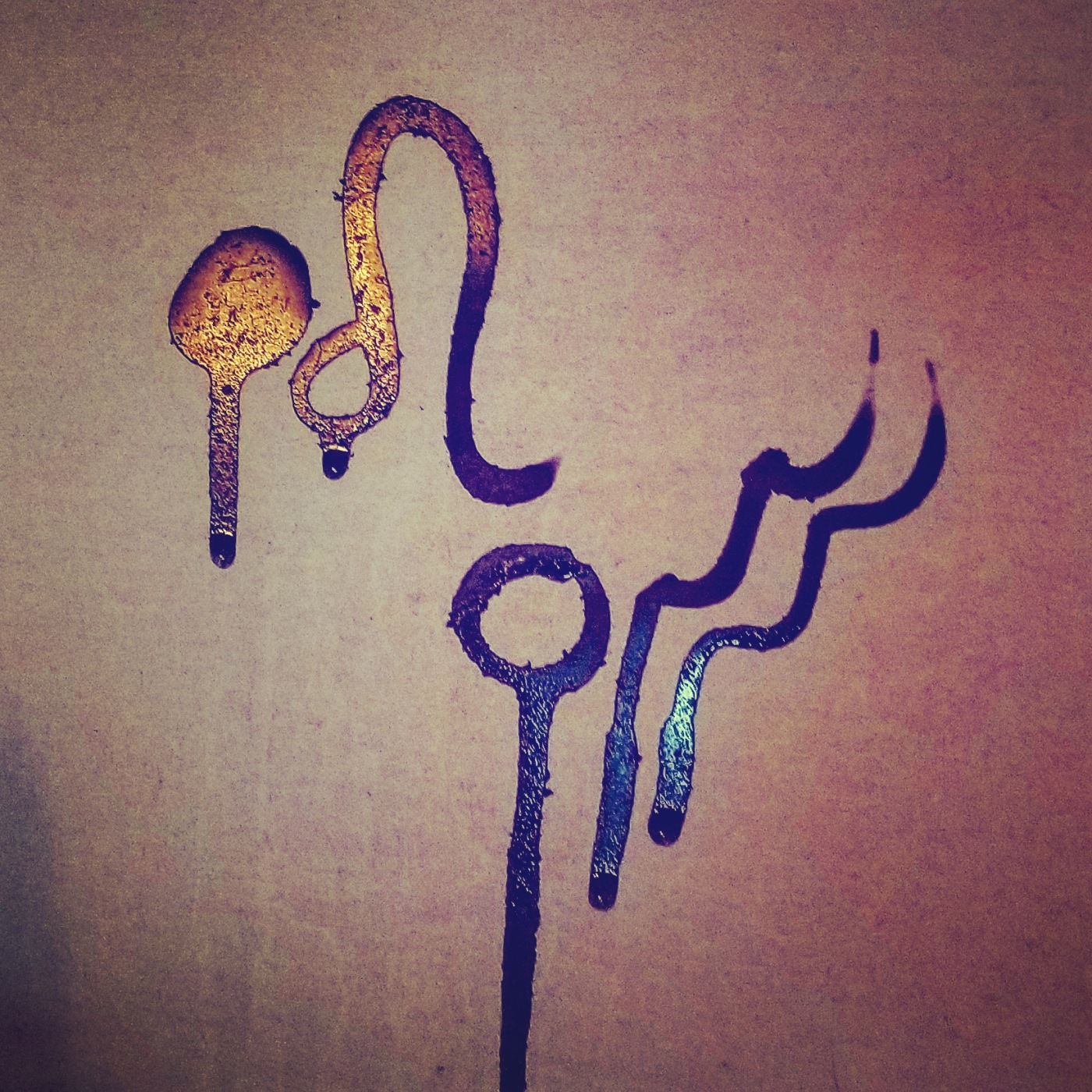 This month’s lunar cycle should give a bit of a breather from the craziness of July. Things have been set in motion that we will be tracking with the transit of Mercury over the retrograde shadow zone through August 15- just in time for the Full Moon. As Mercury moves back from Cancer into Leo, we will be thinking more with our hearts and should be able to move into a new head/heart space. What do you think about the recent changes you have created and how do they make you feel?

The new moon in Leo on July 31 is considered a black moon because it is the second new moon in a calendar month (the first in Cancer was July 2). It is also considered a supermoon because it is at perigee, or the nearest part of its orbit. This can impact the tide, causing swells. Some astrology reports claim that there will be greater chance of ecological disasters, but we’re kind of in the middle of a global climate emergency. I think whatever the moon is doing can only help, lmao. The super full moons were earlier this year, and the following two new moons are as well. The moon is nearer the earth, signifying that the emotions will be deeper or more primal. My main thought about this, though, is that it is a normal occurrence and not necessarily as crazy as, say, the eclipse we just had at the last new moon. Supermoons are a part of an ongoing cycle, so if these enhance the energy, then this moon cycle is Big Leo Energy.

New Moons are a time to rest and recharge, to make plans and create maps for the month ahead. The New Moon on July 31 at 9.12pm MDT at 8° Leo is all about a new impulse of heart-level energy. What is fun and exciting for you and makes you feel cool doing it? What brings you a sense of personal pride? Where do you derive an internal sense of power? These questions are part of the Lion’s association with the astrological 5th house. Play, competition, and even gambling are up in this bitch. Leo follows the fire in their hearts, wherever it may lead. In fact, it was four years ago that I started my blog during the Leo New Moon. That led to joining the amazing team at Golden Braid Books, and now I’m a professional reader at one of the dopest places around. That heart-level impulse really created a whole new world for me. It felt kind of crazy and risky, but I’ve really enjoyed doing it over these years and will always think of the Leo New Moon fondly.

The Full Moon will bring to fruition all of those heart-level seeds that were planted during the New Moon in Leo. This will happen on August 15, 6.29am MDT at 22° Aquarius, where we take our personal energy and join our fellow man. The Water Bearer for which Aquarius gets its name is actually an air sign, fixed, giving a great concentration of mental energy. If Leo is personal power, Aquarius is people power. Its association with the astrological 11th house is all about networks, friends and associations, and ways we identify ourselves through societal groups. On another level, it’s about sharing dreams with the world and making them come true. It’s about offering relief to humanity through awareness and the gift of future-sight. And it’s about allowing each individual to shine while saving them space at the table. The Full Moon is a time to take action and shine based on the preparations of the New Moon. Go get ’em and make sure to share it big.

This moon cycle will also start to see actions being put into effect regarding the recent Mercury Retrograde in Leo/Cancer and especially the recent Eclipse in Cancer and the ongoing North Node in Cancer. Leo season will potentially see tempers flare. Hopefully this energy will bend towards justice and not toward despotism. Leo wants to be a good King or Queen and will roar to protect the pride.

The fire of this month will be activating off of all the Leo placements with Chiron in Aries and Jupiter in Sag, creating a grand fire trine for a number of weeks. I think this has the potential to be incredibly healing on a spiritual level – where we were once wounded, we will be able to heal and provide medicine for others.

P.S. I used my Pottinger ephemeris and Maynard’s planner, as well as my Buddha Board and instagram filters to make this post.