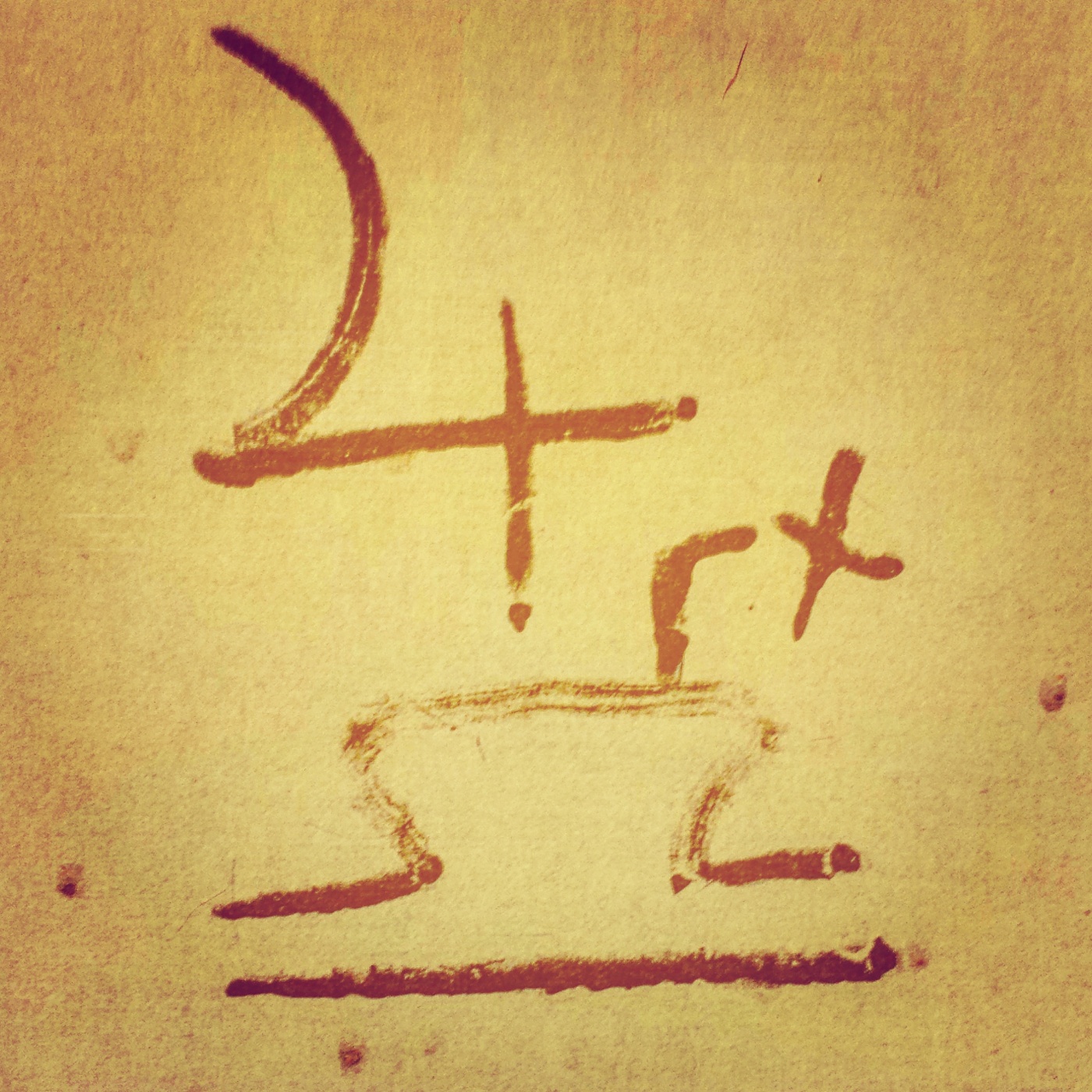 Just a quick note about Jupiter going retrograde at 23 degrees Libra last week on February 6. The retrograde motion of the planets is an optical caused by our relative orbit. They don’t really change direction, but our position during the course of the year makes them seem like they slow down and back up along the ecliptic. All of the planets (other than the Sun and Moon-and yes I know they’re not really planets, but that’s what they’re called alright?) go retrograde at some point during the year. Mercury, being the fastest, closest planet to the sun, goes retro at least three times a year. Venus and Mars, less often, go retro every 18 months to two years.

Jupiter is further out, and spends about a year in each sign. He entered the sign of Libra last September, and you can read more about what that means here. When he goes retrograde, he goes for a couple of months, a good chunk of the year. This time, he stationed retrograde on February 6 and will station direct at 13 degrees Libra again on June 9.

What does that mean? We tend to feel the personal planets’ retrograde motions more because they affect our personal energies more directly. Like the other retrogrades, the invitation here is to inwardly reflect. At this time, we are closer to Jupiter than the rest of the year, so the energy tends to be closer to home.

During the time since Jupiter entered Libra, we have experienced a great evening out of the scales. Jupiter expands and blesses whatever he touches, and in the sign of Libra, we are expanding personal relationships and balancing them out. We’ve made great progress and growth since September (also around the last eclipses), and now the retrograde motion of Jupiter is asking us to find the internal balance to match the balance we’ve been striking with others.

What has shifted in your life that requires attention internally? Jupiter is called the great benefic, associated with truth and justice and the philosophies that govern the lives of women and men. During this time, the inner balance is of utmost importance. If we lack personal centering, it will be impossible to find with others. Internalizing how far we’ve come since last fall is the focus as we move closer to the summer. How we have grown and created with our partners, friends, and open enemies (under the influence of Libra) will help us balance our subconscious, inner world.

Jupiter will exit the shadow zone of this retrograde around September 11, before shifting into the sign of Scorpio on October 10. The themes we encounter from now to June will resonate until then, so pay mind to what comes up in the next few months. It will affect your trajectory as Jupiter prepares to change signs this fall.

P.S. Used my Pottenger/Michelson Ephemeris for the AstroData and the Buddha Board at the Golden Braid for the image.