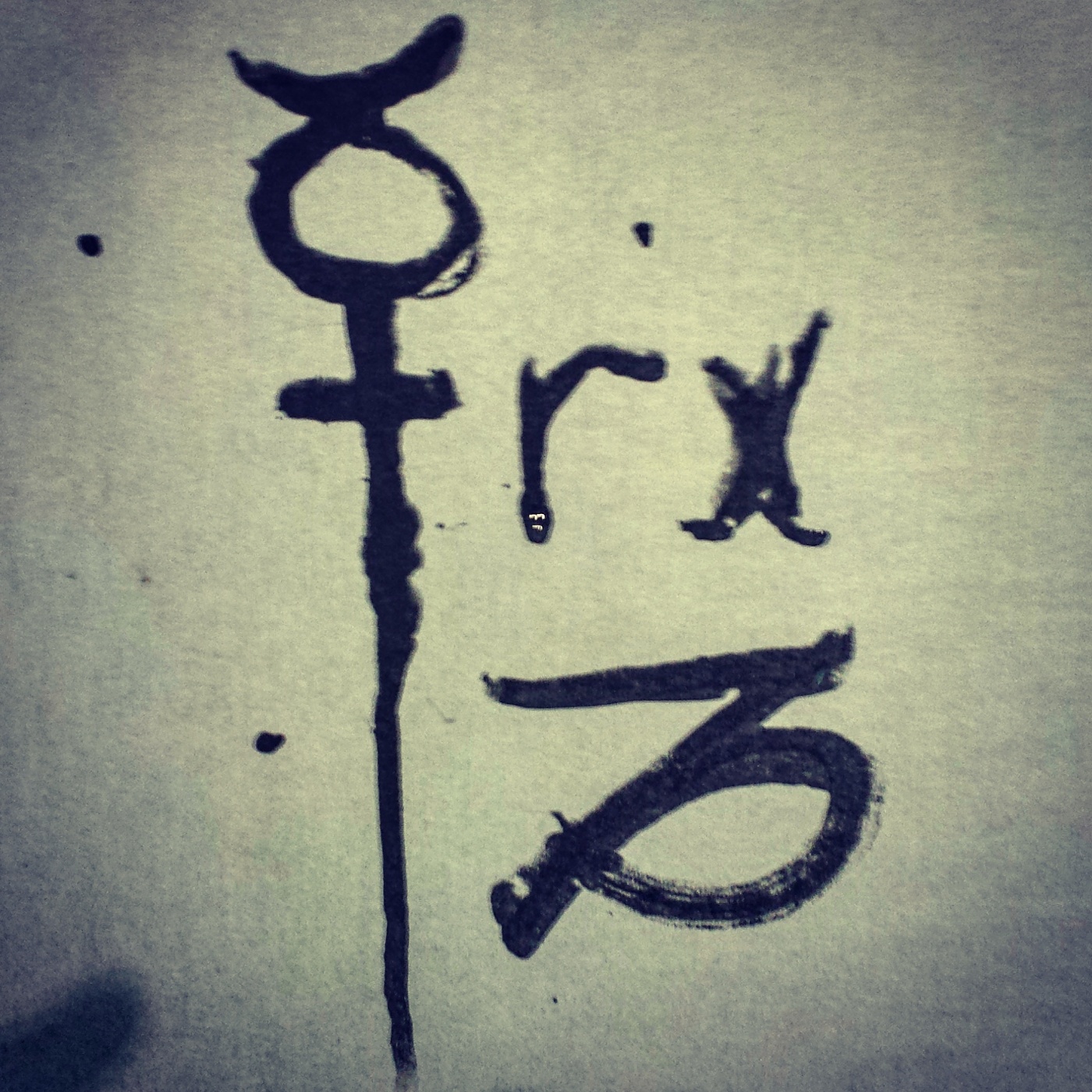 We’re already a couple of days deep into the latest Mercury Retrograde! It stationed retro on Monday, Dec. 19 at 15 degrees of Capricorn,  and will go until stationing direct at 28 degrees of Sagittarius on January 8 of next year. Here’s a quick list of dates pertinent to this Rx:

A retrograde is a time when a planet seems to slow down and stop, then proceed backward for a time. The planets don’t really change direction, of course, it’s all an optical illusion based on the Earth’s rotation and orbit around the sun. Mercury, the fastest moving planet, goes retro about three or four times a year. When a planet goes retrograde, it’s generally the thought that the energy expression of the planet goes inward. So for Mercury, the planet of intellect, communication, and expression, it kind of gums up the works. ‘They’ say not to sign contracts or make major life decisions during this time, because in general, we’re not ‘thinking straight.’ Arguments and disagreements might pop up a lot during this time, but if we are aware of the energy, we can choose a different outcome.

This Mercury Retrograde is very similar to the short one we experienced in January, which I described here: Mercury Rx in Cap January 2016.  I think this retrograde is so similar because we are dealing with the repercussions of choices made during the last retrograde in Capricorn. What have we done to reach the goals we set during the new year? Mercury stops right on top of Pluto for a couple of days around the 19th, so we will be aware of situations dealing with power struggles and deep transforming truth. It will be a theme of the entire retrograde: How am I building my career? What are my goals in larger terms, aka what will be my legacy? Who or what is at odds with these goals?

However, there are some differences with the current configuration. Jupiter in the sign of Libra is activating a T-square (a very tense aspect). Jupiter is expanding relationships in the sign of Libra, the scales are evening out. People are more willing (and really, more in need) to help others, and imbalances in the give and take have a spotlight on them right now. This is in almost direct opposition with Uranus in Aries, which is zapping that relationship energy with a tug-of-war of individuality and personal power. We are expanding in our relationships right now because we are experiencing an internal revolution in the way we see ourselves. This is creating chain reactions of collaborative efforts and I’m definitely seeing people redefining themselves because of how they are relating to each other. Artistic folks are brimming with ideas and itching to get them out of the ether. Both of these planets are at at a square (the most tense aspect) to Pluto -and Mercury- in Capricorn. Pluto is transforming how we present ourselves to the world. We are evolving, and the T-square in effect through next year, basically, means that this is a time of critical attention. Things seem tense because we are reevaluating what we are putting into the world at large, due to the personal revelations we are having because everyone’s bouncing off of new energy right now.

Also, thinking about the progression of retrogrades this year, it’s interesting to me how they’ve moved through the earth signs. The one in January started in Aquarius, then moved back through Capricorn. This gave the opportunity to reflect on our dreams, and what actions we take to manifest them. Then in April and May, we shared the retrograde through Taurus, the first earth sign, in which we took a look at our values and self-esteem (am I getting paid what I’m worth? Am I creating what I want to see in the world? What is my power to create?). Later in August and September, we experienced the retrograde in Virgo, the second earth sign, in which Mercury in its home sign really helped us navigate the details of HOW we get things done, when we do, and whether that is eating up our time or really paying off. Now we’re back to the Capricorn Mercury Retrograde, and having gone through the steps this year, are ready to review what our goals are and whether or not we achieved them.

Interestingly, we started this retrograde madness this year in Aquarius (January 5-8, 2016), and are ending it with a pass through Sagittarius (January 5-12, 2017). What this says to me is that our hopes and dreams, and possibly even group relations set us on a journey of building this year. We went through the earth signs on our Mercury Retrograde journey of 2016, which is all about what we manifest and create in physical reality. It’s been a critical year, and this retrograde is all about stringing the choices we’ve made together into something cohesive and lasting. What we leave behind seems more important now than maybe earlier this year, maybe it wasn’t something we were thinking about before. Near the end of this cycle of retrogrades, we will be passing through Sagittarius one more time. This means that the influence of others will have less sway than it did when we started almost a year ago. We’ve learned a lot, seen a lot, and there’s no going back to where we were before. This final movement through Sag will ensure we are standing in our own truth. If we are not, this cycle will be quite jarring. If we are not willing to observe the truth, even if it is uncomfortable, we will not be able to properly create the world we want to live in. This is a critical time, where we must be willing to see truth, to speak truth, and to take right action.

Thanks so much for reading, and look forward to some changes by the end of this retrograde. Going over all the details has my mind spinning with possibilities!

P.S. Used my ephemeris for the dates and the Buddha Board at Golden Braid books with an Instagram filter for my image:)